Share a memory
Obituary & Services
Tribute Wall
Read more about the life story of Augustin and share your memory.

WEBSTER – Augustin A. "Sonny" Arsenault, 77, passed away after a sudden illness on November 20, 2022, at UMass in Worcester.

He is survived by his beloved wife Angela Arsenault, 6 children, 7 grandchildren and 2 brothers. Sonny proudly served in the United States Army for 4 years. Sonny spent his working years as a class A truck driver with his last place of employment being R&M Leasing in Oxford, MA. He loved traveling up and down the east coast while on route. Sonny was a kind and loving man who would never hesitate to help someone in need. He was known as an animal lover who enjoyed many dogs as companions throughout the years and was often seen filling his bird feeders.

There will not be a public service. In lieu of flowers, the family asks that donations be made to East Coast Canine Rescue, Inc. 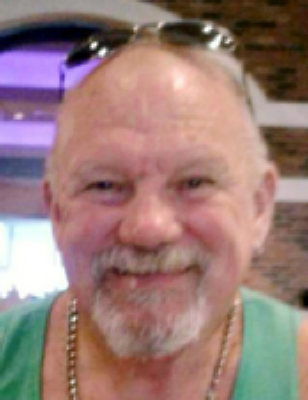 You can still show your support by sending flowers directly to the family, or by planting a memorial tree in the memory of Augustin A. Arsenault, Jr.
SHARE OBITUARY
© 2022 Paradis-Givner Funeral Home. All Rights Reserved. Funeral Home website by CFS & TA | Terms of Use | Privacy Policy | Accessibility