Share a memory
Obituary & Services
Tribute Wall
Read more about the life story of Donald and share your memory.

OXFORD – Donald A. Johnson, 92, of Rocky Hill Road, died peacefully on Saturday, November 19, 2022, at St. Vincent Hospital in Worcester with his family by his side.  He was predeceased by his wife of 69 years, Sally A. (McCullough) Johnson who died in 2021.  He is survived by three children, Susan J. Dimmick and her husband Paul of Atlanta, GA, Alan G. Johnson and his wife Cynthia of Webster, and Eric J. Johnson and his wife Jane of Dudley; seven grandchildren, Kristen Veale, Peter Dimmick, Tory Metzler, Michael Johnson, Margaret Dimmick, Katherine Umeh, and Teryn Fasshauer; and eight great-grandchildren.  He was predeceased by two sisters, Ruth Vigneault and Sally Perks.  He was born in Worcester, son of the late Gunnar J. and Ethel (Emmott) Johnson, and lived in Worcester before moving to Oxford in 1956.

He graduated from Commerce High School in Worcester in 1950.  He was a U.S. Army veteran of the Korean War, and was a member of the V.F.W. Post 5663 in Oxford.

Mr. Johnson was a central office technician at New England Telephone for over 30 years, retiring in 1992.  He was an Eagle Scout in his youth, and was a scout leader with Boy Scout Troop 147 in Oxford when his sons were young.  He was a longtime, active member of the Oxford United Methodist Church and served as a trustee of the church.  He participated in R.I.S.E. service projects in upstate New York, spending several weeks each year building and repairing homes with a church youth group.

Mr. Johnson was a member of the Greendale Retired Men’s Club and enjoyed monthly breakfasts with the retired telephone workers.  He was a skilled handyman who could fix anything, including carpentry, plumbing, and electrical.  After high school, he attended trade school and obtained several electrical certificates.  He was a volunteer firefighter with the Oxford Fire Department for many years.  He enjoyed gardening, fishing, and most of all loved spending time at Little Squam Lake. 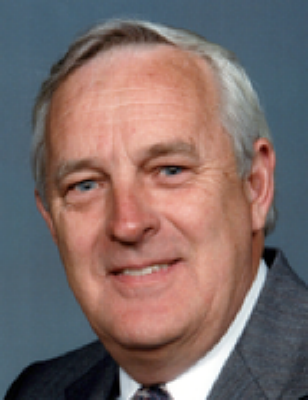