Share a memory
Obituary & Services
Tribute Wall
Read more about the life story of Edward and share your memory.

WEBSTER – Edward Denis Haggerty, 81, of Hugo Terrace, died Wednesday, November 23, 2022, at Harrington Memorial Hospital in Southbridge.  He is survived by his wife Linda (Rodemann) Haggerty of 49 years; his daughter, Shana Haggerty Kosiorek and her husband Paul of Oxford; and two grandchildren, Henry and Maggie.  He was predeceased by his brother, John S. Haggerty.   He was born in Washington, DC, son of the late John James and Alice Lenora (Scarseth) Haggerty. His father’s occupation with the State Department resulted in Edward growing up all over the world. He attended many schools and lived in many countries such as Yugoslavia, Switzerland, Peru, Germany, Lebanon, Israel, and France to name a few.  However, his parents’ farm in Virginia was his home base.

Edward received his B.S. in Civil Engineering from Montana State College in Bozeman in 1964. While in college he joined ROTC. He was a decorated U.S. Army veteran of the Vietnam War and was awarded a Bronze Star with Valor. He served in the Army Corps of Engineers as a major, then in the reserves as a lieutenant colonel.  Edward continued his career in the Army and earned a master’s degree from Polytechnic Institute of Brooklyn in Industrial Management in 1973. He eventually made Ledyard, CT his home for 39 years with his wife where they raised their daughter. As a civilian Edward worked as a project manager at the U.S. subbase in Groton, CT and later worked managing industrial building projects for a retail company. Edward had unparalleled knowledge on almost any subject and took pleasure in the opportunity to teach. Later in life his joy was his grandchildren and recreating the fun and excitement of being young by building a sandbox, putting together a go-cart and teaching his grandson how to build a fire. Edward was a devoted family man who lived to serve and support those around him.

A funeral service will be held at 11 a.m. on Friday, December 9, 2022, at Paradis-Givner Funeral Home, 357 Main St., Oxford.  Burial will follow at North Cemetery in Oxford. A calling hour will be held from 10-11 a.m. on Friday, prior to the service.  In lieu of flowers, memorial contributions may be made to his grandchildren’s school Saint Joseph School, 47 Whitcomb Street, Webster, MA 01570. 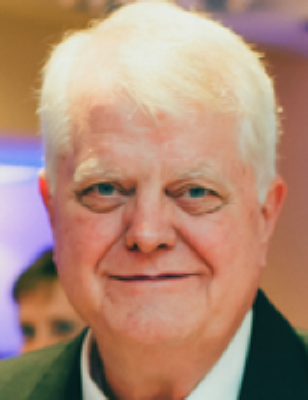