Share a memory
Obituary & Services
Tribute Wall
Read more about the life story of James and share your memory.

WOBURN – James Jay Wilson, 81, of Sawmill Brook Way, died Thursday, December 29, 2022, at Lahey Hospital and Medical Center in Burlington.  He is survived by two nieces, Kimberly A. Boroughs and her husband Ronald of Plano, TX, and Robin Hopkins and her wife Mary Littell of Brooklyn, NY; two great-nieces and a great-nephew, Sydney Boroughs of Plano, TX, and Maxine Littell and Henry Littell, both of Brooklyn, NY; and his longtime partner, Nancy Sedor of Woburn.  He was predeceased by a sister, Rosa Leah Senato who died in 2004.  He was born in Rockwell, IA, son of the late Woodrow and Alice (vonEps) Wilson, and lived most of his life in California before moving to Woburn in 2003.  He attended the California Institute of Technology and the University of California at Berkeley.

Mr. Wilson was a computer programmer throughout his life, working first at the Lawrence Radiation Lab at the University of California, along with several other companies in southern California.  He retired from Apollo Security Systems in Newport Beach, CA, in 2003.

A memorial service will be held privately.  Burial will be at a later date at St. Joseph’s Garden of Peace in Webster.  In lieu of flowers, memorial contributions may be made to the Greater Boston Food Bank, 70 South Bay Ave., Boston, MA 02118.  Paradis-Givner Funeral Home in Oxford is directing the arrangements. 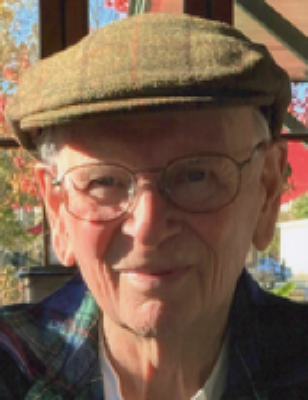 You can still show your support by sending flowers directly to the family, or by planting a memorial tree in the memory of James Jay Wilson
SHARE OBITUARY
© 2023 Paradis-Givner Funeral Home. All Rights Reserved. Funeral Home website by CFS & TA | Terms of Use | Privacy Policy | Accessibility