Share a memory
Obituary & Services
Tribute Wall
Read more about the life story of Phyllis and share your memory.

WORCESTER – Phyllis M. (Carlson) Chase, 95, died peacefully on Thursday, November 29, 2022, with her family by her side. She was a lifelong resident of Worcester and was raised in a large family in the heart of Quinsigamond Village.

Phyllis was fiercely independent.  She was the rock of the family and the strongest woman we ever knew.  An excellent cook and baker, she delighted us with her gingerbread cookies and whoopie pies, and so much more. She enjoyed classes in painting and stained glass which she took with her daughters.

Phyllis met her husband, Robert, when she was 15 and together, they built a life centered on family.  After retirement they spent time at their cottage in Ogunquit, Maine where they went antiquing and enjoyed the seacoast.  Trips to Florida were an annual event.  They traveled throughout the Northeast attending phonograph shows, making many friends in that community.

Phyllis will be lovingly missed by her huge family including her son Barry Chase and his wife Betsy of Oakham, her daughter Bonnie Clark and her husband Steve of Charlton, her son-in-law George Reynolds of Auburn, her sister Gail Usher of Auburn, 10 grandchildren, 12 great-grandchildren, and 5 great-great grandchildren.

Phyllis was predeceased by her loving husband of 58 years, Robert Chase; two daughters, Linda Chase and Marilyn Reynolds; a son, Thomas Chase and his wife Debbie; and 2 grandchildren, Brian Clark and Laurie Ward. 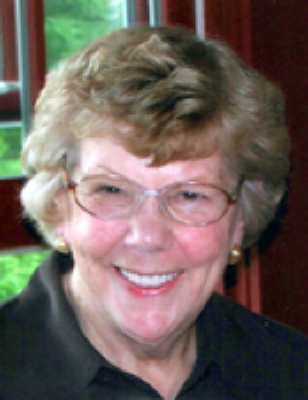