Share a memory
Obituary & Services
Tribute Wall
Read more about the life story of Sarah "Sally" and share your memory.

Sally, as she was known by her family and friends, was born on October 26, 1936, in Newport, Rhode Island, where she grew up with her father John Rennie, her stepfather Howard White, and her mother Sarah (Smith), as well as a brother John Jr. “Jack”, and a step-sister, Doris.  She attended hairdressing school in Providence, Rhode Island, and worked at the Overlook Masonic Home while living in Oxford, and raising her family. During this time, she was involved in Rainbow Girls and belonged to Eastern Star in Oxford and Auburn for over 40 years.  After her retirement in 1998, she then lived in Florida for 12 years, until health problems brought her back to New England.  She spent 4 years in Hampton Beach, New Hampshire, and finally came back to Oxford to spend the rest of her years.

Sally leaves her husband of 64 years, Russell, of Oxford, and her four children: Russell Jr., of Hampton, NH, Glen and his wife Kay, of Indian Trail, NC, Cheryl Gauvin and her husband John, of Webster, and Mark and his wife Dena, of Webster.  She also leaves her grandchildren Ryan, Tyler (Sam), Kristen (Brady), Nicholas, Sean, Patrick, and Katie, and her great-grandchild, Vera, as well as many cousins, nieces and nephews.

Sally was so helpful during her life, and will be missed by many. 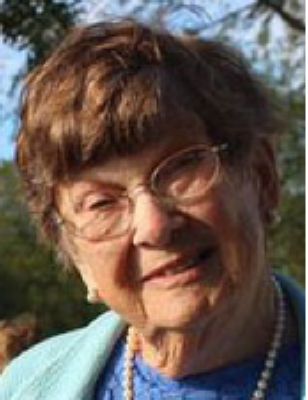